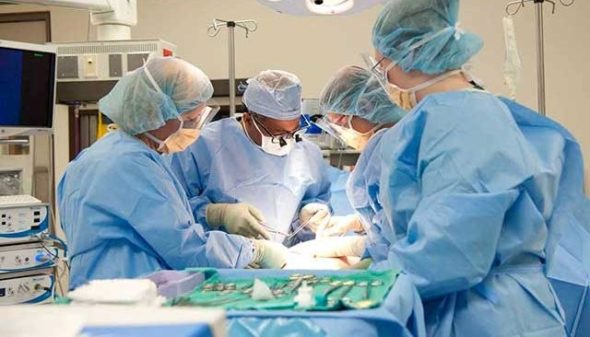 It is well known that colorectal cancer (CRC) remains a big global challenge. Although the last decade has tremendously moved cancer research huge steps forward, the number of death cases has not decreased that much. The growing trend of death cases has made CRC the third leading cause of cancer-related deaths worldwide. One of the most important reasons attributed to such aggressiveness and increase mortality rate is the ability of cancer to spread to distant organs in a complex process called metastasis. When cancer spreads, we lose control over such disease and patient’s survival in most cases is reduced. 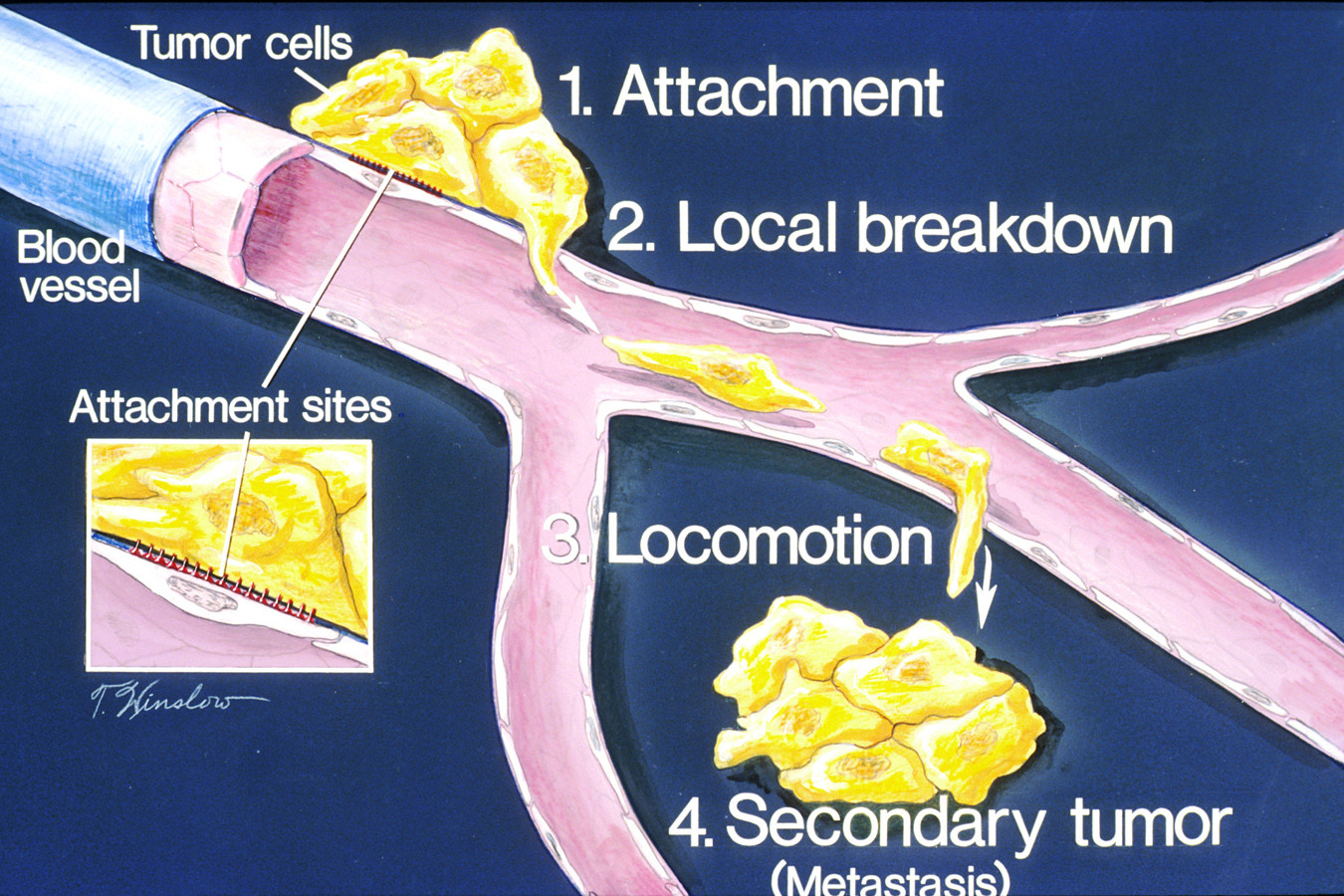 Despite being surgery the most effective cancer therapy for the majority of primary tumors, it is still challenging to control cancer cells release during surgical removal of cancerous tissue and therefore spread of cancer to distant organs is more likely resulted from such intervention. Surgery almost always disrupts the tissue integrity including tumor blood network which leads to release of cancer cells into bloodstream or seeding cells in the chest or abdomen. Supporting this notion, a growing body of evidence has revealed that cancer surgery can increase the risk of metastasis (1). Another groundbreaking study reported that inflammation caused by cancer surgery can create an environment that facilitates cancer cell adhesion and thereby enhance metastasis(2). Further analysis of clinical data examined the surgical treatment outcomes of colon cancer patients concluded that surgical removal of colon cancer tissue improved the clinical course and survival rate of the patients. However, some patients had decreased survival simultaneously after surgery due to cancer spread. Interestingly, Studies have also shown that cancer surgery increases tumor cell adhesion 250% to blood vessels compared to cancer cells not exposed to surgical conditions(3). Experimental studies have demonstrated that increase tumor progression was tightly related to immune system suppression induced by surgical stress (4). Th1 cells and cytotoxic lymphocytes have shown to be impaired after surgery along with decreased numbers of NK cells. Moreover, increase Treg cells recruitment at the site of surgery has also been shown to be a significant prognostic factor. With evidence become clear that cancer surgery could be risky, patients started to think seriously about what additional interventions could reduce the risk of cancer surgery-related metastasis. 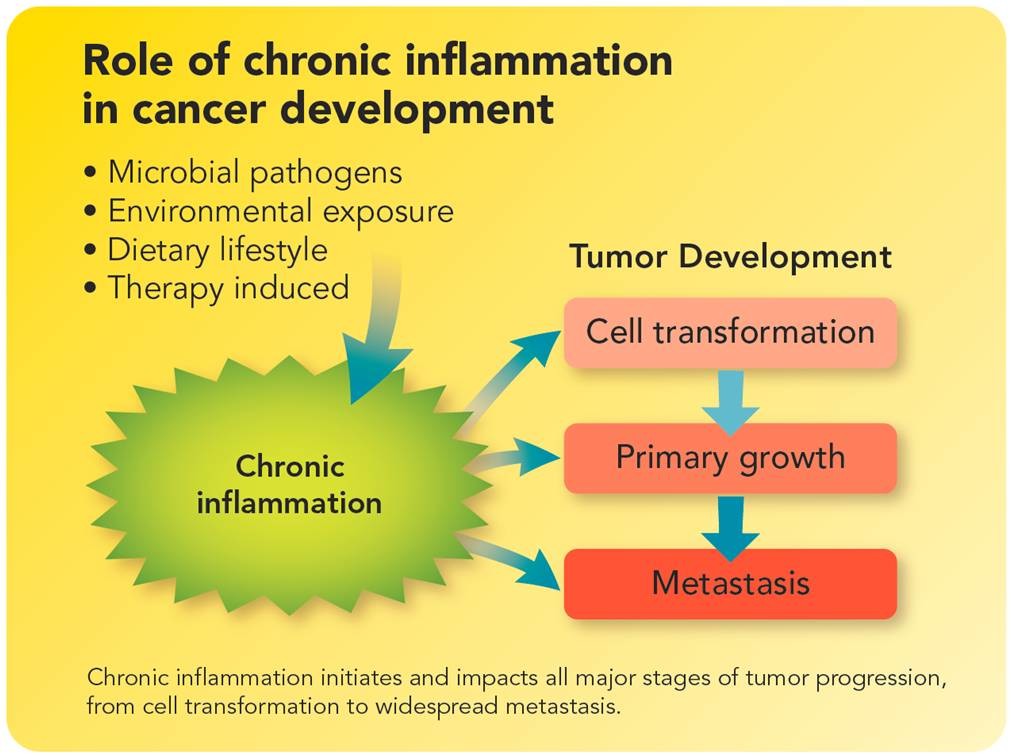 To gain a better understanding of how cancer therapeutic preventive measurements can aid in better survival in patients after cancer surgery, we need to address clearly different mechanisms that increase the risk of surgery-induced metastasis and the key players in such mechanisms. Cancer spread can initiate its journey through a mutli-complex step starting with increased cancer cell adhesion due to release cells during surgery. One of the most important gun-trigger metastasis bullets is inflammation at the site of the surgery. Inflammation creates a favorable environment for cancer cells to adhere by the meanings of increase cytokines and chemokines release, upregulation of adhesion molecules such as ICAM, VCAM, Beta integrins, E-cadherin, selectins, in addition to chemokine receptors (5). In this context, it is worth noting that the development of CXCR2 antagonist has revealed some super interesting findings in reducing the adhesion of some tumors. These molecular targets are a potential arena for developing cancer drugs to reduce metastasis and actually there are some now have been moved to the clinical bench for testing.

Another cancer-key mechanism of spread after surgery is the immune system alteration. Suppressing immune function as mentioned earlier contributes negatively to cancer progression. Immunomodulation of the tumor environment can be summarized into three main stages; 1, Cancer cell elimination, where the immune system is able to fight cancer following successful immune surveillance. 2, Balance state, where the immune system controls transformed cells but has not eliminated them. The third stage where the immune surveillance is unable to detect the tumor and or when the tumor tolerated the immune system (6), therefore cancer cells escaped and start the party. Patients usually presented after the third stage has in general poor prognosis especially if cancer has been spread to distant organs. Recent findings showed promising move in the immunotherapeutic approach of cancer where NK cells from the same patient are isolated and cultured in vitro to increase cell amount besides enhancing proliferation, and then re-injected again to the same patient. While immunotherapy has shed the light on possible modulation of cancer immunity, there is rapid development of some molecular targets on the other side of the therapeutic race and both will definitely make a major difference in improving the overall survival of cancer patients after surgery.

Konstantinos A. Paschos, , David Canovas et al. The role of cell adhesion molecules in the progression of colorectal cancer and the development of liver metastasis , doi:10.1016/j.cellsig.2009.01.006