Vitamin D is an important vitamin that is naturally found in some foods, and available as a dietary supplement. It is also produced endogenously when the skin is exposed to ultraviolet rays from sunlight which triggers vitamin D synthesis. Many people are not aware of vitamin D deficiency symptoms until the body is alarmed for something serious and due to the fact that the lack of vitamin D could take a long time to appear and longer to be corrected. In this blog, I highlight important reasons why you have to get your vitamin D checked on a regular basis which can prevent you from serious complications in the long run.

Vitamin D and bone or muscle aches and fatigue 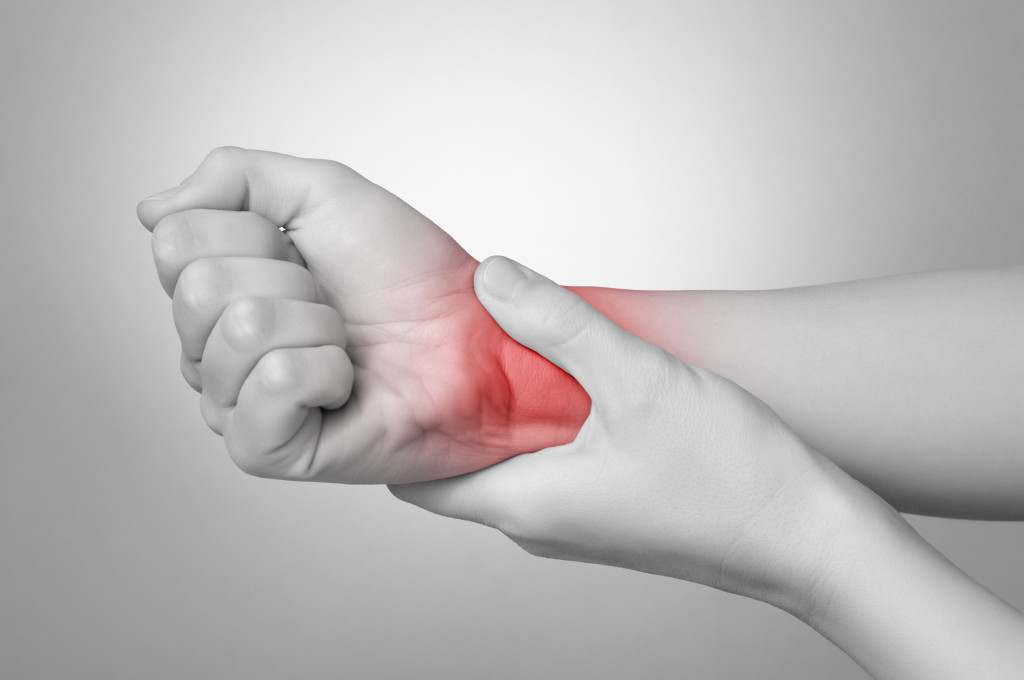 Vitamin D is an essential requirement for bone health and calcium metabolism, and there is mounting evidence that the function of vitamin D, additionally, is to help regulate cellular growth. Vitamin D deficiency leads to decreased calcium absorption. Thus, calcium is released from the bones in order to maintain circulating calcium concentrations. Continuous bone turnover and resorption weakens the bones and increases its relevant pain along with associated neuromuscular junction adding a risk of fracture via secondary hyperparathyroidism. Correction of vitamin D serum concentration not only will help in relieving the pain but also will strengthen the musculoskeletal system.

The association between different cancers and Vitamin D has been firmly documented. A massive number of studies have found that patients with lung, melanoma, thyroid, liver, breast, colorectal, prostate and gastric cancers were deficient or had insufficient levels of vitamin D compared to their healthy counterparts. Other cohort studies showed that low levels of serum vitamin D are associated with increased risk to develop cancer. However, clinical trials have yielded conflicting results to establish a cause-effect relationship. Thus, it is remaining controversial whether vitamin D plays a role in determining the incidence of cancers, but its preventive action warrants more investigations as mounting evidence from large cohort studies support this notion.

Have you ever felt that you are in a persistent low mood? Yes, vitamin D is strongly linked to major hormones responsible for depression such as serotonin. Long-standing vitamin D deficiency is well correlated with depression. It is worth noting that not the lack of vitamin D leads to depression but rather it could be one of the depression outcomes, and correction of vitamin D has been associated with an increased sense of wellbeing and better overall mood status. Therefore, it is recommended to increase vitamin D intake in dark-weather countries during the wintertime to reduce weather-associated depression.

Vitamin D and the immune system

Have you asked yourself why you have not had flu or have not been sick for a while? Indeed, vitamin D plays an essential role in boosting the immune system. In fact, vitamin D acts as an anti-inflammatory agent and therefore has a direct influence on pro-inflammatory gene expression. Research shows that deficiency in vitamin D is associated with increased autoimmunity as well as increased susceptibility to infection.