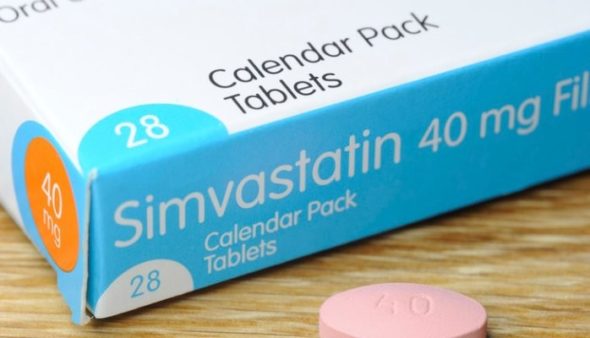 For a long time, statins have been used as the drug of choice for the prevention of cardiovascular complications in patients with high cholesterol blood levels. Their unique mechanism of action, which was believed to be involved in reducing the vascular inflammatory process, has led this family of drugs accidentally to be one of the most arguable medicine in cancer. Statins have been extensively studied in all cancer research settings including in vitro, preclinical and clinical studies of different tumor types. Dozens of in vitro and in vivo studies indicated that statins hold some golden pleiotropic effects beyond their traditional role as lipid-lowering agents. Many of these studies not only showed the potential role of statins in cancer prevention but also in antagonizing cancer metastasis. The striking optimistic preclinical studies have moved statins strongly as anti-cancer candidates towards clinical trial grounds. However, no clear-cut results demonstrated whether statins have beneficial anti-cancer roles. Some studies showed a significant reduction in cancer risk incidence while others indicated no effect and few of them actually had a trend of increasing cancer incidence. Now, most of these observational and random clinical trials were intended to evaluate the cancer incidence after doctors and oncologists noticed decrease cancer incidence among people using statins to prevent cardiovascular complications but the scientific community failed to establish sharp evidence in decreasing cancer incidence by statins.

Well, shall we stop statins of being further assessed for their potential role in cancer?

As I mentioned earlier, this whole scenario was intended to decrease the incidence of cancer but the most interesting point is, that there were no correlation studies between the use of statins and decrease tumor metastasis clinically. Only preclinical reports documented the significant role of statins in targeting vital cell processes exploited by tumor cells during metastasis such as decrease isoprenylation of one of the most important protein families, Rho GTPases, which are often overexpressed in cancers,  responsible for cell cytoskeleton rearrangement and stress fiber formation during cell movement. Therefore, I think we should actually give it a try on a wider aspect for instance as an adjuvant therapy to evaluate the anti-metastatic activity of statins. More fundamental clinical trials approaching cancer metastasis by statins would reveal statin’s beneficial role at least in this context.